Food in anime always looks so good, such as soups and eggs in Studio Ghibli movies, and the elaborate bento lunches that mothers prepare for their kids. Many anime also take inspiration from food to inform their characters, for example, Tokyo Mew Mew based its core characters on food items such as strawberries, lettuce, and pudding.

Like a lot of things in anime, cooking is often portrayed as a battle between rivals, competing to create the best dish that will literally knock the diner’s socks off. However, some anime take it slow and focus on the relationships between the chefs and their customers, creating a warm and welcoming atmosphere in the show.

A show that has become synonymous with both food and shounen anime, Food Wars follows Yukihira as he reluctantly enrolls in Totsuki Culinary Institute to become a chef capable of running his father’s diner. Yukihira struggles to fit in amongst the high-class chefs at the institute, who find his past at a diner to be beneath them. However, through food battles (known as shokugekis), Yukihira rises through the ranks to become a top chef.

Food Wars has some incredible and intense episodes, as well as endearing characters that make the audience root for them right from the start. Yukihira’s rivalries are fun to watch because we see the rivals’ struggles as well, enabling us to understand them despite wishing for their downfall.

Sasakura is a bartending prodigy who can make the best cocktails ever seen. He opens his own bar, Eden Hall, which is super exclusive and requires an invitation to be let in. Characters appear at the bar and are treated to a drink, unloading their problems onto Sasakura and trying to find the best way to deal with their issues.

Sasakura helps people throughout the show via his drinks, for example saving a young woman from a con-man by guessing the name of the con man’s drink. However, rather than alcohol, the show focuses more on honesty and creating a good atmosphere to have a conversation, helping people to slow down and consider their options before doing something rash.

This innovative anime follows Kazuma Azuma as he attempts to create a national bread dish for Japan, since many other countries have one, intending to call his dish “Ja-Pan” (pan being the Japanese word for “bread”). Kazuma’s Solar Hands allow him to ferment bread faster, aiding his technical skills to let him create some brilliant bread throughout the series.

The intensity of this anime helps to sell the strange premise, as we are literally watching characters argue over croissants. This anime might be perfect for fans of The Great British Bake Off, due to its lively characters and the weirdly high stakes involved in a single loaf of bread.

Set in 19th Century China, and a fictitious era called “The Cooking Wars,” Mao attempts to become a Super Chef to take over his late mother’s restaurant. Mao travels around China learning different techniques and ways of cooking, expanding his skills, and meeting various lively rivals along the way.

The series was initially released in 1997 and continued for 52 episodes. New Cooking Master Boy was released in 2019, continuing the story from Mao’s completion of the Guangzhou Special Chef Trials. Mao is the youngest Super Chef in history, and his cooking skills are of an entirely new level.

Nobuyuki and Shinobu open Izakaya Nobu on their own terms having turned away from their mysterious past. However, after praying to the shrine in the restaurant, their door suddenly opens up to a parallel fantasy world full of medieval soldiers and giant monsters. Each episode ends with a live-action cooking lesson from Nobu Plus, showing the audience how each dish featured in the episode is made.

The cast of fantastic characters is certainly enough to distract the audience from the obvious product placement and advertisement that the show is trying to sell. The waitress Shinobu often steals the show, becoming one of the best female Isekai protagonists in Nobuyuki’s absence, and sometimes saves the day simply by being kind to people.

Ristorante Paradiso follows Nicoletta, a young woman who travels to Rome to confront her mother for abandoning her. Finding that her mother has started a new restaurant, Nicoletta agrees to stay in Rome and live in an apartment nearby the restaurant. The show has tons of drama packed into its short runtime, with relationship problems and endearing characters keeping the audience entertained throughout.

Although the show may be slow-paced, its cast of characters and delicious food scenes make up for it, propelling the show along with a delightfully sophisticated atmosphere, making it very different to the usual battle-style food anime.

Western Restaurant Nekoya opens its doors to a parallel world once a week, on a Saturday. Its patrons range from lion-men to demons to dragons, but everyone agrees that Nekoya has the best food in the world. The story mainly follows the demon girl Aletta, who after being rejected from human society finds a safe place and employment at the Isekai restaurant.

This isn’t the funniest Isekai anime, but it has some heartwarming and hilarious moments. Restaurant to Another World is also one of the most laid-back and adorable animes, with sweet characters that all have weird and wonderful backstories that inform their actions.

Amateur chef Ichigo transfers to the prestigious St. Marie Academy to become a patissiere. Despite her clumsiness and inability to get along with her upper-class classmates, Ichigo proves to be a baking prodigy and stuns everyone regularly with her incredible bakes.

Ichigo works hard at improving her skills, practicing throughout the night to get certain recipes right. While she has an innate gift, her friends and the Sweet Spirits that watch over the campus help her enormously, giving her tips and supporting her as she surpasses many people who initially looked down on her.

A female-led anime that passes the Bechdel Test with ease, Laid Back Camp follows a group of girls in the Outdoor Activities Circle who love to go camping together. The anime is wholesome and adorable, and often features the girls cooking together, as delicious food is one way to make camping fun.

The recipes that the camping girls make are easy and use few ingredients, as it would be difficult to transport lots of different ingredients and utensils to a campsite. One of the tastiest-looking dishes in the show is a medley of steamed vegetables cooked in tin foil over a campfire, which converts a group of disinterested teens into camping enthusiasts.

Sweetness And Lightning follows a teacher, Inuzuka, whose wife has recently died, and he must step into the role of primary caregiver for his daughter, Tsumugi. However, Inuzuka has a hard time providing adequate meals for his daughter, who prefers home cooking over fast food, and he realizes that he must learn how to cook properly.

This anime is an absolutely adorable time, with the heart of the story belonging to the relationship between Inuzuka and Tsumugi. Inuzuka would do anything for his daughter, and watching their bond grow makes this one of the sweetest anime in a very long time. 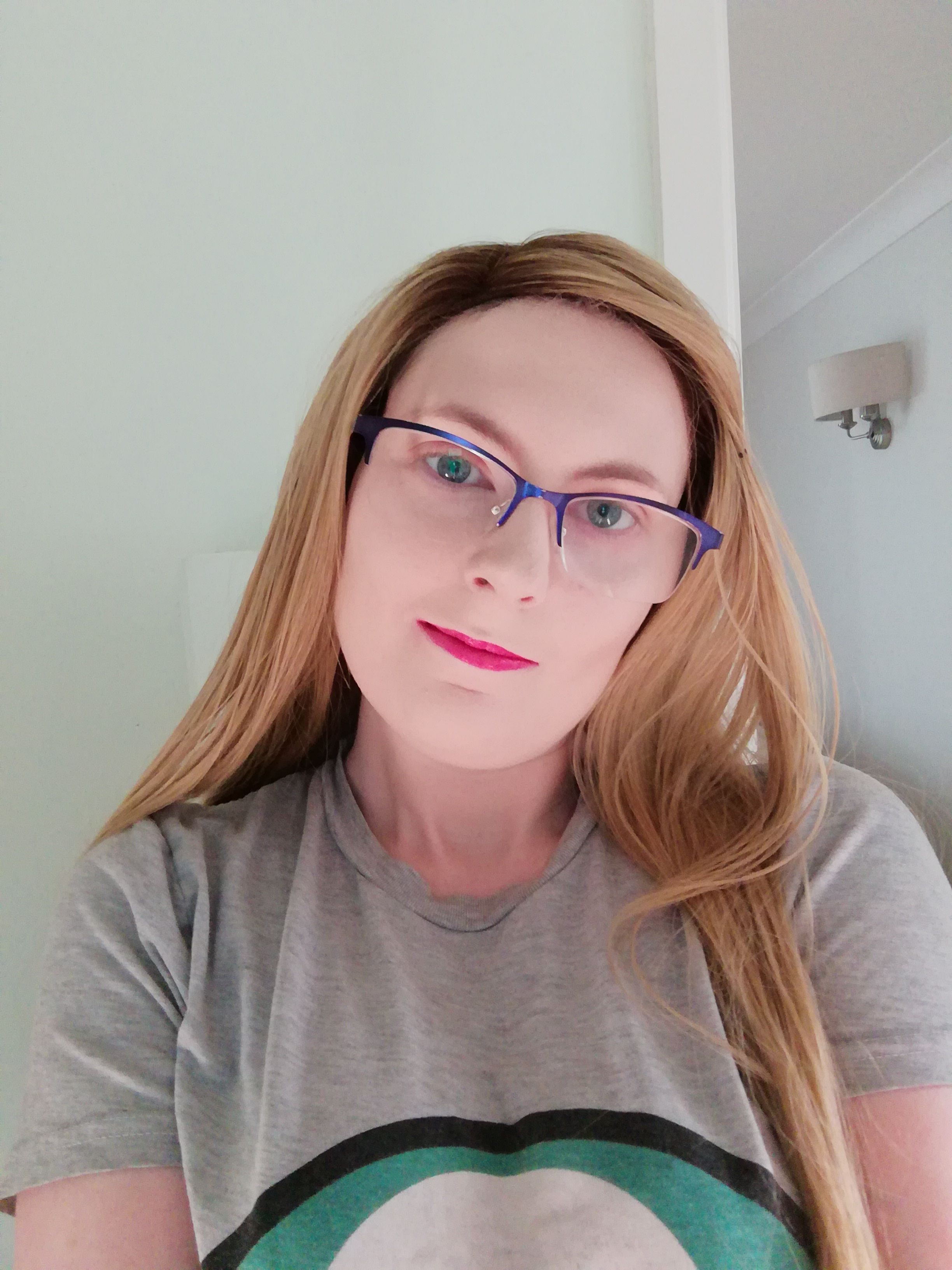 Leah Clarke is a List Writer for Screen Rant. She loves to talk about movies, anime, and TV shows. She is always writing action, fantasy, and comedy screenplays. She takes Japanese lessons and is studying for a master’s degree in scriptwriting.